Obviously there has been a lot of talk about abortion, long term abortion and even post abortion lately. There was a time not too long ago, the vast majority of us thought we would never have to discuss murdering a child after it was born.

But there seems to be something new, on the horizon, that will put abortion to shame. Understand, this “new” thought actually does mean the end of humankind, period.

Of course, this is something that will not be allowed to spread around the planet. Many nations will not allow such idiocy to promulgate inside their borders. And for good reason.

What is this “new” thought? This new thought is that parents are guilty of some universal crime. Yes, parents do not get permission from their unborn children for them to be born and live. I kid you not.

“Raphael Samuel said he had a ‘great relationship’ with his parents but has compared having children to ‘kidnapping and slavery’.
The 27-year-old from Mumbai is an ‘anti-natalist’ who believes it is wrong to put an unwilling child through the ‘rigmarole’ of life for the pleasure of its parents. “

Sure, you may think this is totally nuts. But did we think being legalized was sane? Did we ever think that we were going to be required to allow men into a public bathroom?

Still think this is crazy?

READ MORE:  Daily Mail; Man Wants To Sue His Parents For Giving Birth To Him without His Permission…

ON THE RADIO: A List Of Swamp Monsters Leaving The Swamp In DC 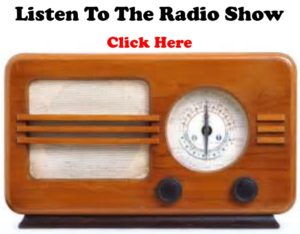 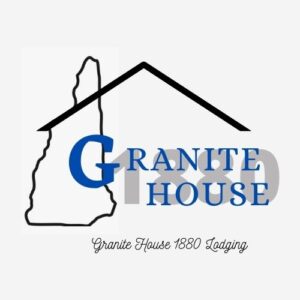